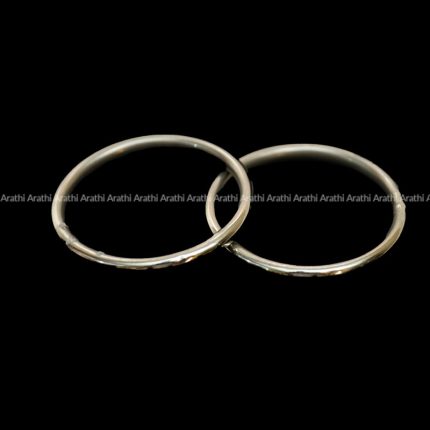 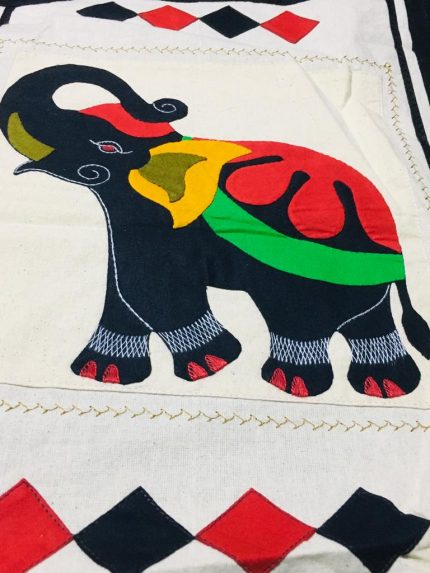 Prince Hemamali & Prince Dantha were brought the Tooth Relic to Sri lanka the 4rth Century. According to legend, Hemamali hid the relic in her hair ornament and the royal couple disguised themselves as Brahmins in order to avoid discovery. They set sail from Tamralipti, a port at the mouth of the river Ganges, and landed in Sri Lanka at the port of Lankapattana. It is said that Sri Lanka was chosen as the new home for the tooth relic because the Lord Buddha had said that the religion will be safe in Sri Lanka for 2500 years. At the time, King Kirti Sri Megavanna or Kithsirimevan ruled Sri Lanka. The King was overjoyed when he heard the news and warmly welcomed the royal couple and received the Sacred Tooth Relic with great veneration. He built a beautiful palace within the Royal Palace Complex itself and enshrined the Relic in it. Thereafter, he ordered that an annual perahera be held in honour of the Sacred Relic.

There are no reviews yet. 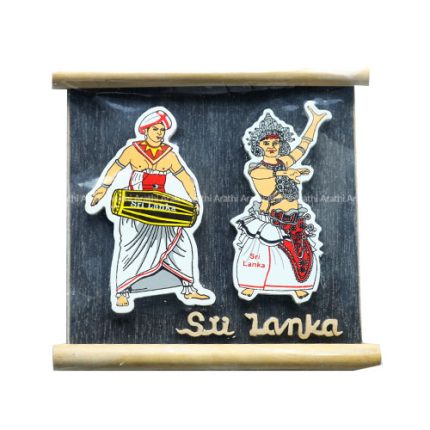 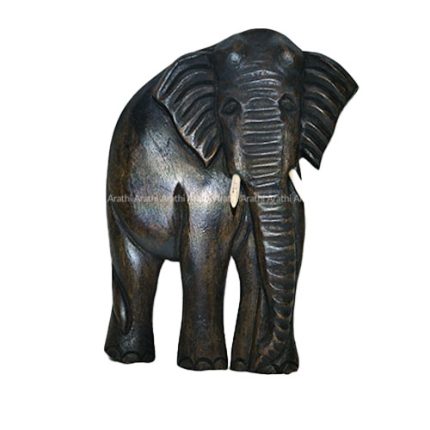 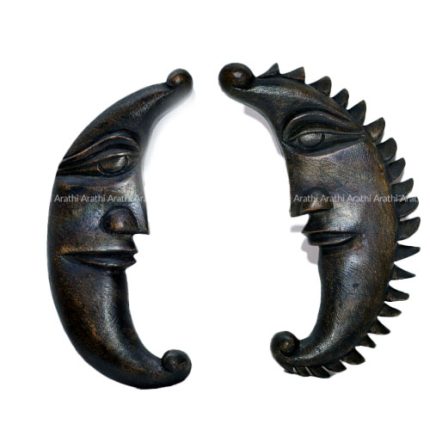 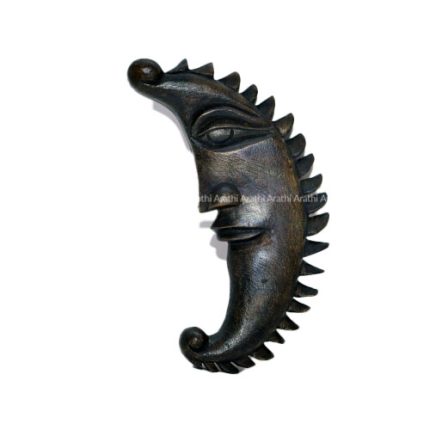 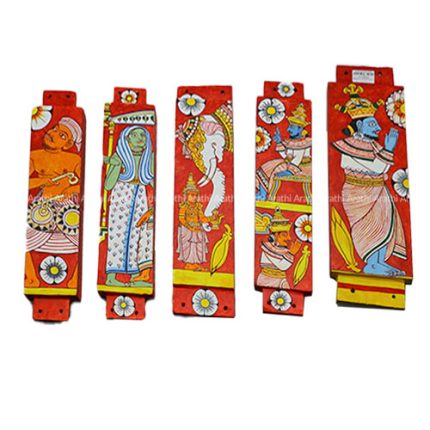 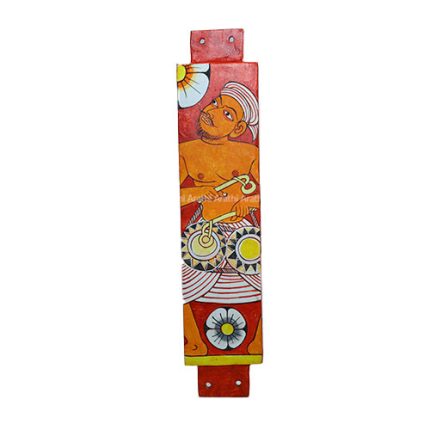 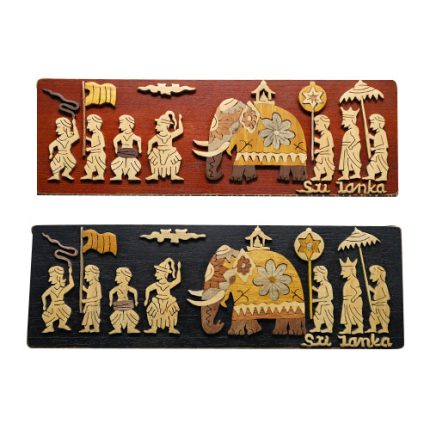 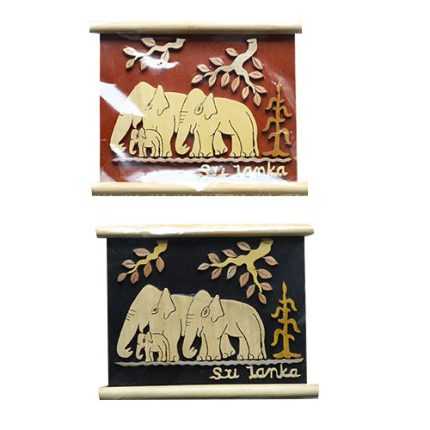 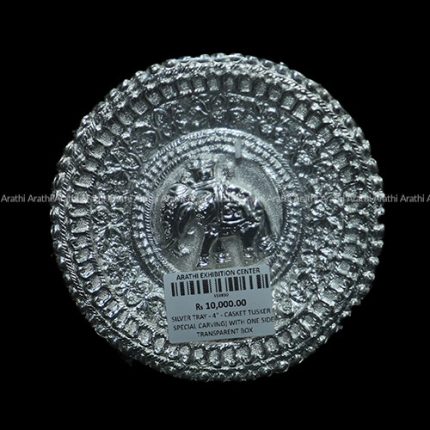 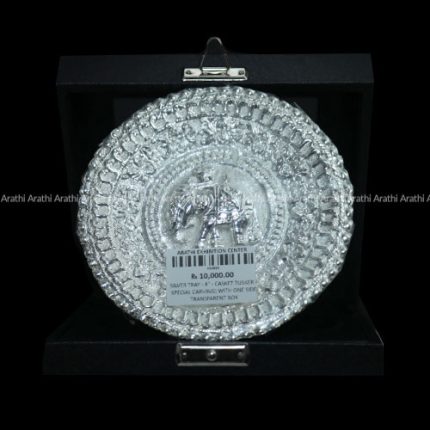 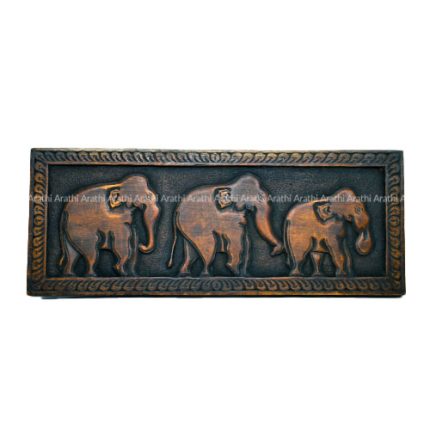